Buy or Hire ChamSys MQ70 in the UK 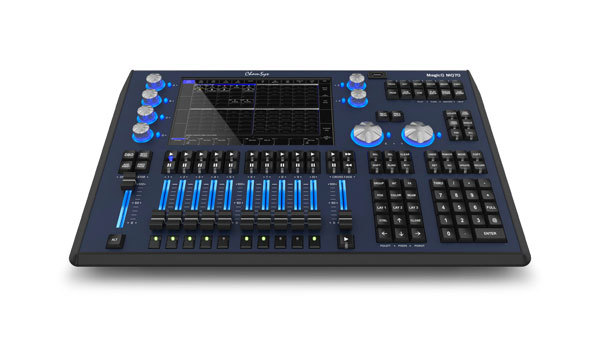 MagicQ MQ70 is the latest offering in the Compact Console range of small and lightweight consoles that you can fly with. The MagicQ MQ70 fits within hand luggage carry on restrictions of all the major budget airlines including, Southwest, Easyjet and Ryanair. The console features a 10.1” Multi touch display, with illuminated encoder and fader tracks.

The console supports 24 universes with an option to expand to 48. The console has 3 network ports enabling ArtNet and sACN direct from the console, whilst also having 4 assignable physical DMX ports supporting RDM. This feature packed console also includes WIFI inbuilt to the console for quick connection to ChamSys MagicQ Remote focus application without the need for external networking hardware.

You would be welcome to visit our demo facilities in Liverpool or Glasgow for a personal demo of ChamSys MagicQ MQ70 Compact Console. Click below to arrange. Request Demo
Need help? Give us a call on +44 (0) 151 486 2213

The MQ70 features an inbuilt UPS which protects both the console and the Ethernet switch in case of power fail. It has low power consumption and does not require a cooling fan - enabling silent operation making it the ideal choice for touring shows, broadcast, theatrical and corporate shows.

With built in MIDI input and output, LTC and audio input for synchronization, the MagicQ MQ70 provides many options for integration with show control and audio systems.

ChamSys lighting consoles are available to hire or buy from Adlib in the UK. ... 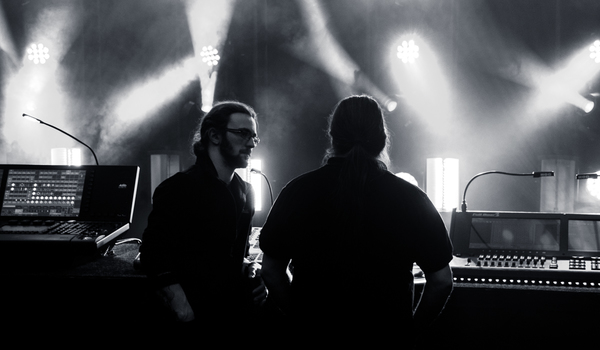 Other Lighting Whether you're looking for a short-term rental or are planning a fixed installation, Adlib have a large stock of the latest event and stage ... 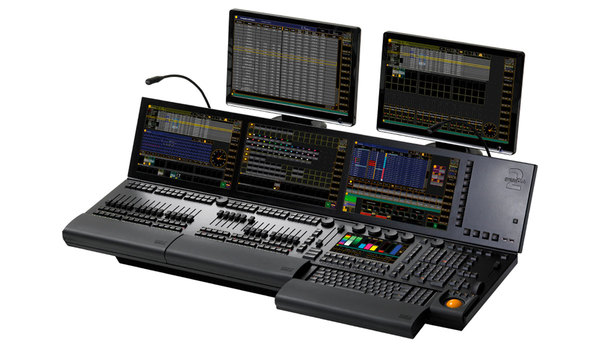 Our stock of lighting desks includes a wide range of full size consoles and wings from manufacturers including GrandMA High End Systems and ...