L-Acoustics K1-SB is available to buy or hire from Adlib in the UK. Request a K1-SB hire or sales price below or learn more about our audio rental services.
Request Price 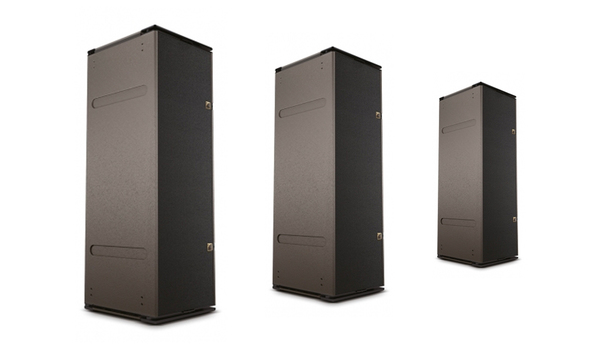 The K1-SB contains two 15’’ transducers in a bass-reflex tuned enclosure.and is the recommended subwoofer complement for the K1 or K2 line source systems. Operating down to 30 Hz, it allows augmenting the sub-low resources of the systems, by reinforcing the contour or enhancing the throw capability in the low end.

The cabinet is made of first grade Baltic birch plywood to ensure maximum acoustical and mechanical integrity.

The K1-SB 4-point rigging system is integrated in the cabinet and is fully compatible with K1 and K2 systems. K1-SB subwoofers can be flown as a standalone array or at the top of a vertical array composed of K1, K2 or KARA enclosures.

The K1-SB is exclusively driven and amplified by the LA8 controller. This ensures linearization, protection, and optimization for the loudspeaker system in its different configurations, including dedicated factory presets for the CONTOUR and THROW configurations.

Get our best L-Acoustics K1-SB prices.

Our best UK L-Acoustics K1-SB prices are not published online. Request a sales price below. We will respond within 1 business working day.
Request Price

Our best UK L-Acoustics K1-SB hire prices are not published online. Request a rental price below. We will respond within 1 business working day.
Request Price

You would be welcome to visit our demo facilities in Liverpool or Glasgow for a personal demo of L-Acoustics K1-SB. Click below to arrange. Request Demo 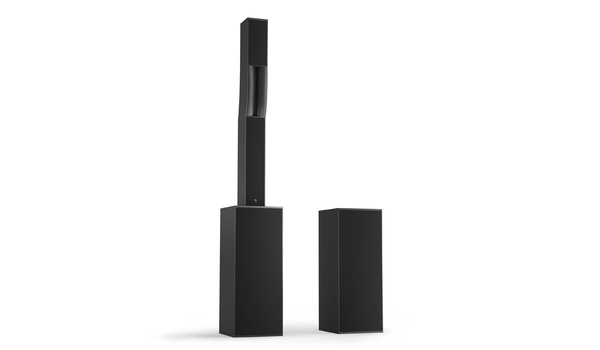 The Syva sub is designed work work alongside the Syva enclosure to extend the low frequency performance. 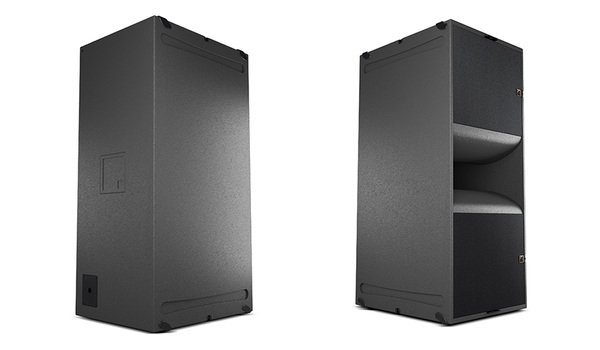 The KS28 is a flyable subwoofer comprising 2 x 18" speakers that is powered by the LA12X. 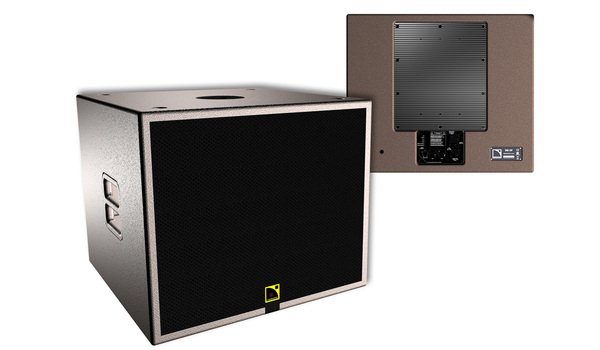 The SB15P is a 15" self-powered subwoofer that is part of the P series range of speakers.