Soundcraft Vi3000 is available to buy or hire from Adlib in the UK. Request a Vi3000 hire or sales price below or learn more about our audio rental services.
Request Price 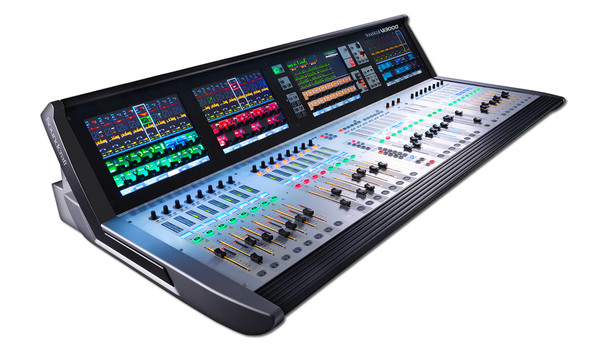 The Soundcraft Vi3000 features an all-new appearance with a more efficiently designed control surface, 36 faders, 24 mono/stereo busses and a sweeping black screen panel with four Vistonics II™ touchscreen interfaces with sleek, updated 3D graphics. Because the Vi3000 has four touchscreens, it's the only console in its class that can be used by two engineers at the same time.

The Soundcraft Vi3000 offers extensive rear panel connectivity. In addition to a full complement of analog and digital inputs and outputs, the console provides MIDI, USB, Ethernet, DVI out, Dante/MADI record feed outputs, redundant power supply and other connections. The Vi3000 has two expansion bays that can be fitted with MADI Stagebox cards, to connect multiple Soundcraft Stagebox input expander modules. The Vi3000 can also accommodate the new Soundcraft Realtime Rack, a hardware/software unit designed in collaboration with plug-in manufacturer Universal Audio that provides access to 74 industry-standard UAD plug-ins. The Vi3000 is the first Soundcraft console to incorporate a Dante interface as standard, for seamless digital audio networking with Dante-enabled devices.

Along with its greatly expanded functionality, the Vi3000 retains all the features that have made the Soundcraft Vi Series the consoles of choice for live sound engineers worldwide, such as FaderGlow™ illuminated faders that display different colors according to function, the ability to store and recall snapshots and cues, compatibility with Soundcraft's ViSi app that allows remote control from an iPad, built-in Lexicon reverb/delays, dbx compression, effects and more.

Get our best Soundcraft Vi3000 prices.

Our best UK Soundcraft Vi3000 prices are not published online. Request a sales price below. We will respond within 1 business working day.
Request Price

Our best UK Soundcraft Vi3000 hire prices are not published online. Request a rental price below. We will respond within 1 business working day.
Request Price

You would be welcome to visit our demo facilities in Liverpool or Glasgow for a personal demo of Soundcraft Vi3000. Click below to arrange. Request Demo 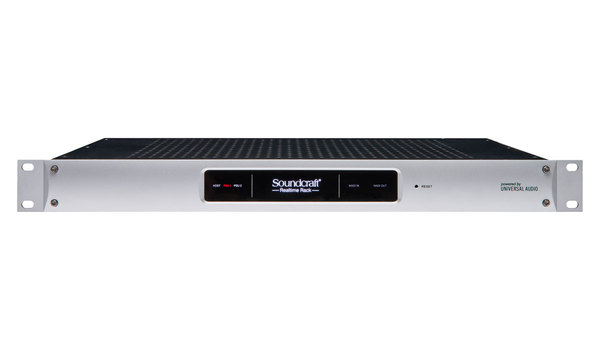 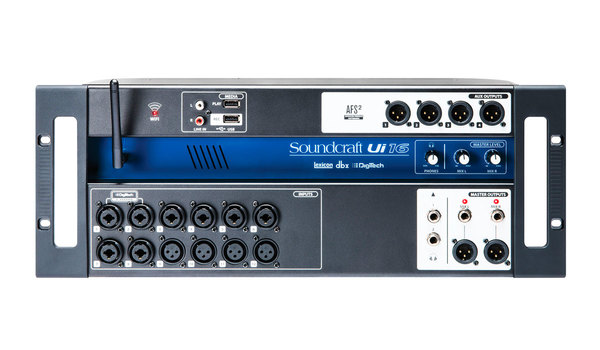 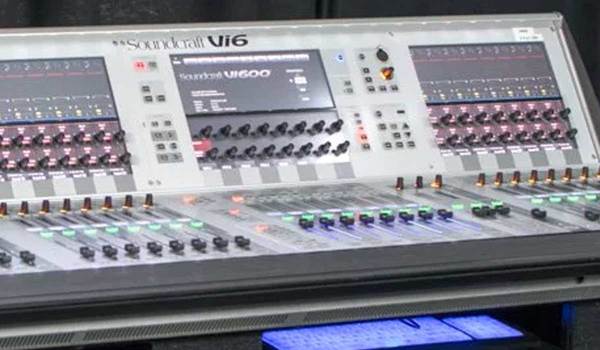 The Vi600 is an upgraded version of the Soundcraft Vi6 desk that has been acclaimed as one of the most ergonomic, user-friendly and best-sounding l...